The debut release from E. Bobby G.
This is everything.

"When I was young I had a nightmare about the organ I played back then - when I stopped touching the keys it kept playing louder, entered my left ear and grew so demonically loud that I woke in a cold sweat. I used to flash back to that whenever I would play an organ and it would terrify me.

Over the years we had parties, with all kinds of musical acts playing at our house in Thornbury. I would warm up the crowd with these organ jams, to get people inside for the first act. I thought I was wasting my life on that thing. People started to come early just to see the organ, so I worked on it. Eventually I got a prime time slot.

I realized that sometimes you have to chase your nightmares."

- Posters ship within 2 business days from US, EU & AU locations - the nearest to you is used automatically so shipping should stay cheap.
- They ship separately from other store items. If you buy something else and a poster, shipping cost for both items is shown combined at checkout. 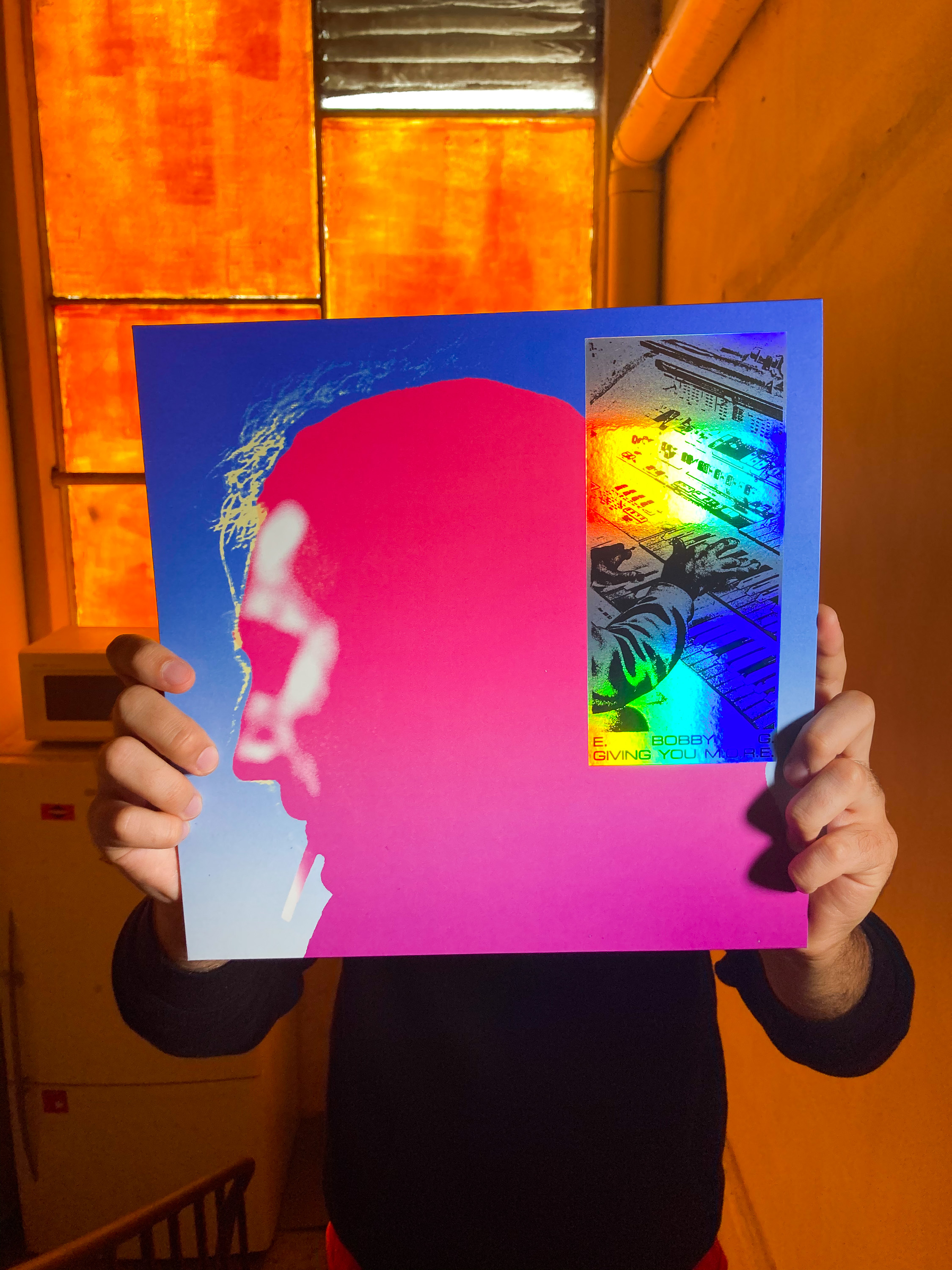 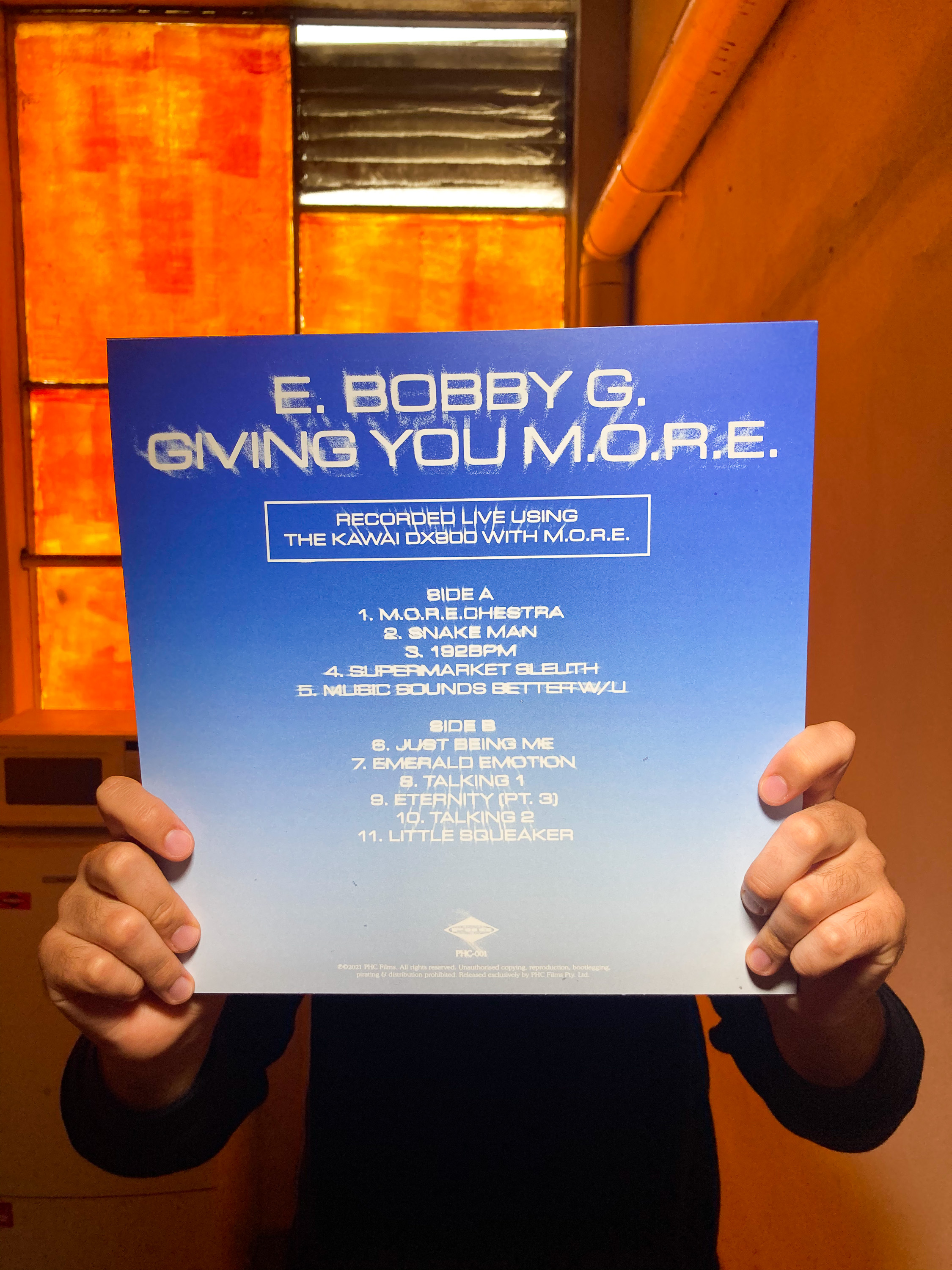 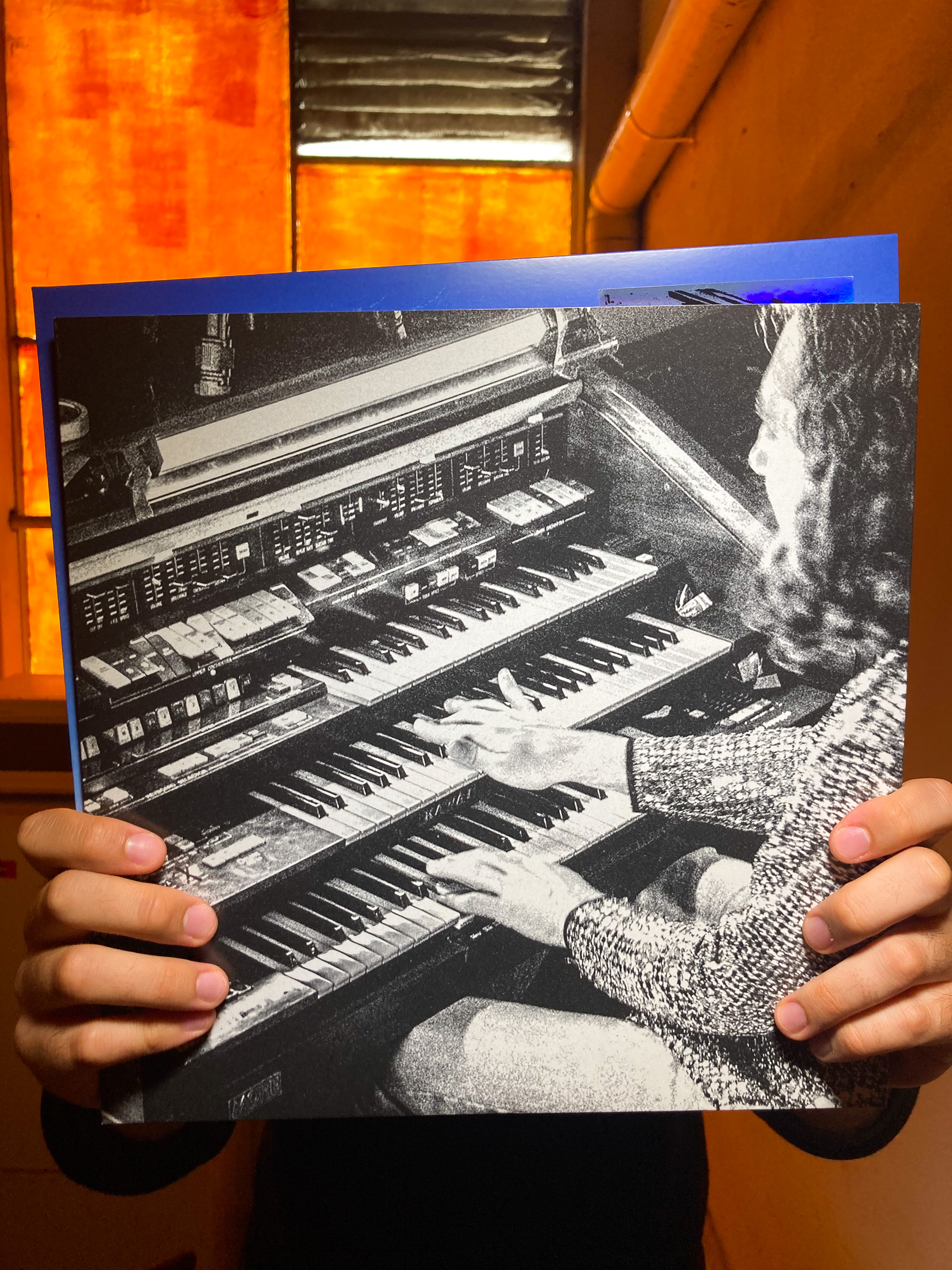 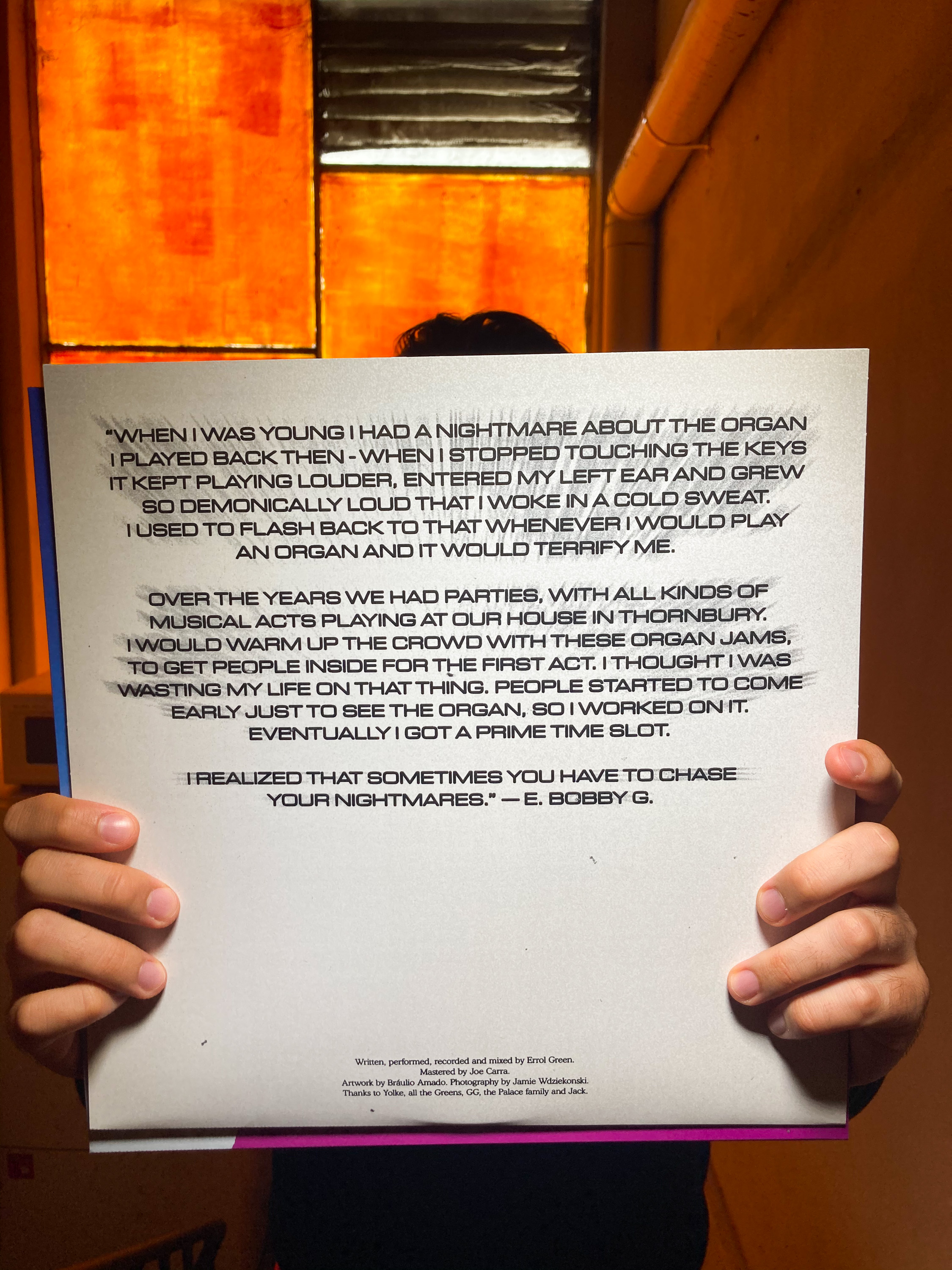 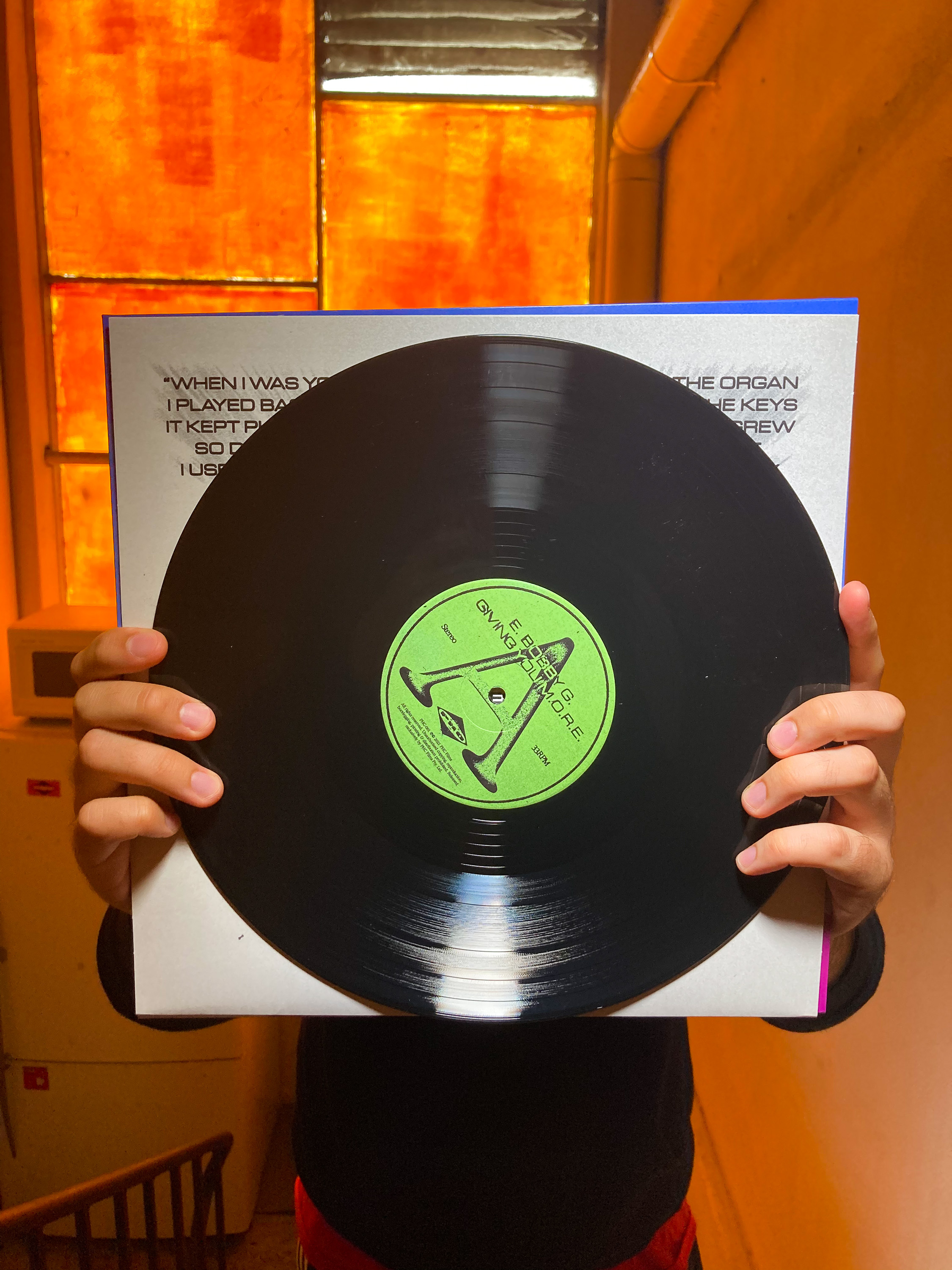 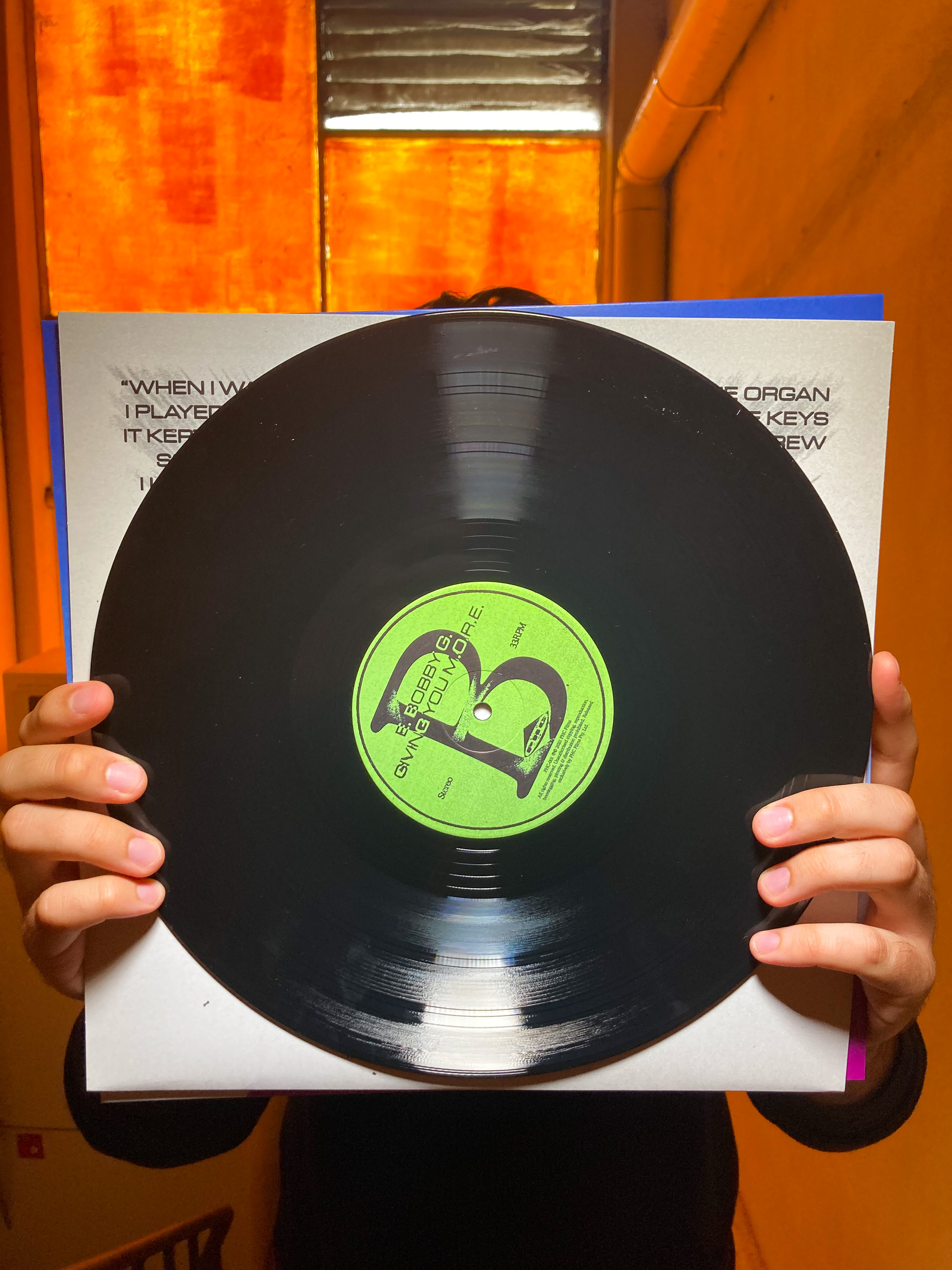 No items found.
← All products

F.A.Q.:
- Records, apparel and posters all ship from different places. Shipping costs for each are added up at checkout.
- Wax is shipped by Soundmerch - please direct any vinyl shipping issues to them at orders@sound-merch.com.au - they'll take care of you!
- Our apparel courier service can't deliver to Aus PO Boxes sorry! Vinyl is fine.
- All parcels are tracked. Aus should arrive in around a week and international 1-3 weeks.
- Products might vary slightly from images.
- We're not set up for returns sorry, but the caps are strong!
- Any issues email caps@phcfilms.com and we'll sort you out.